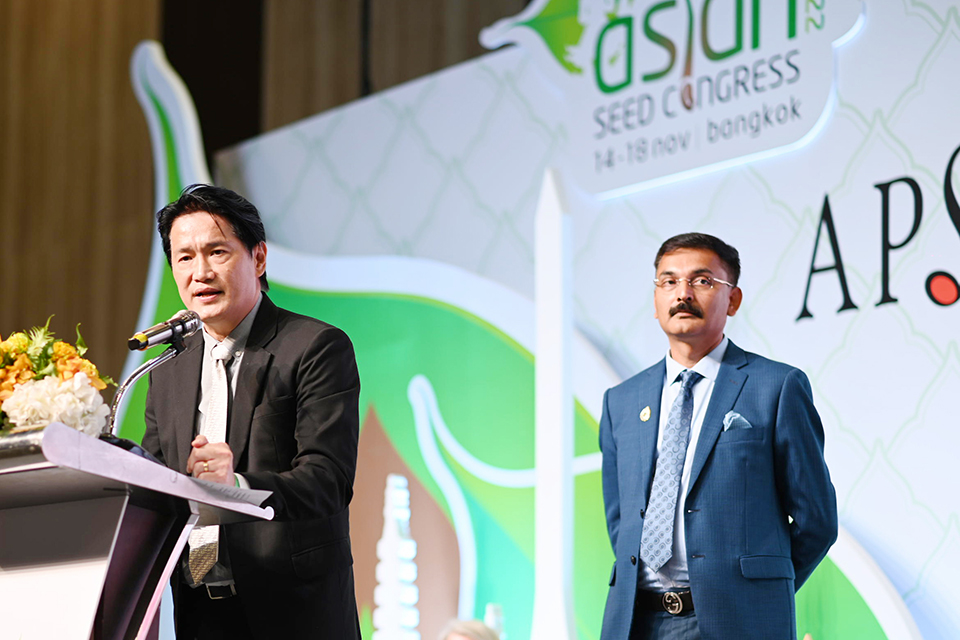 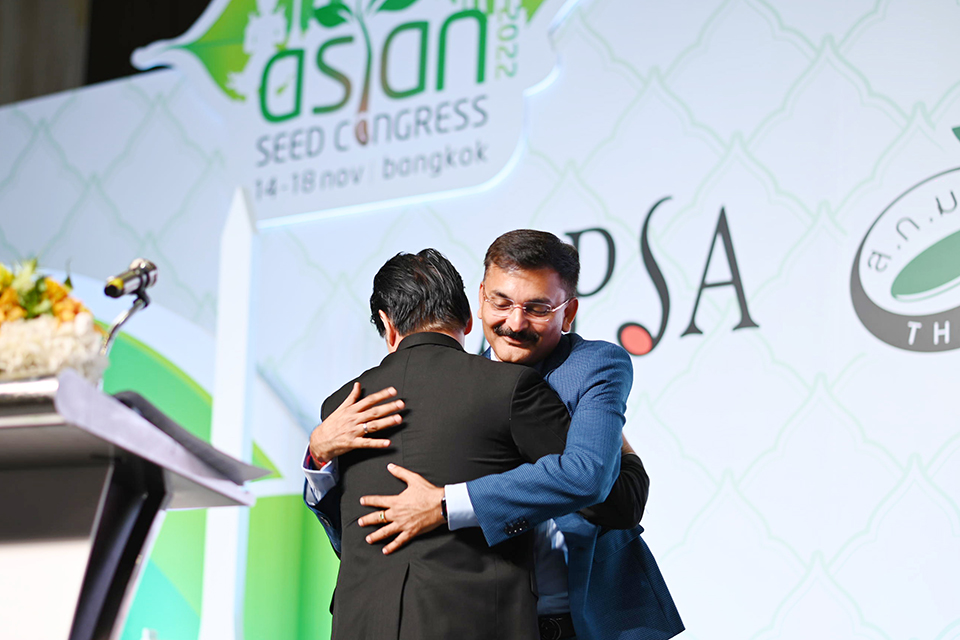 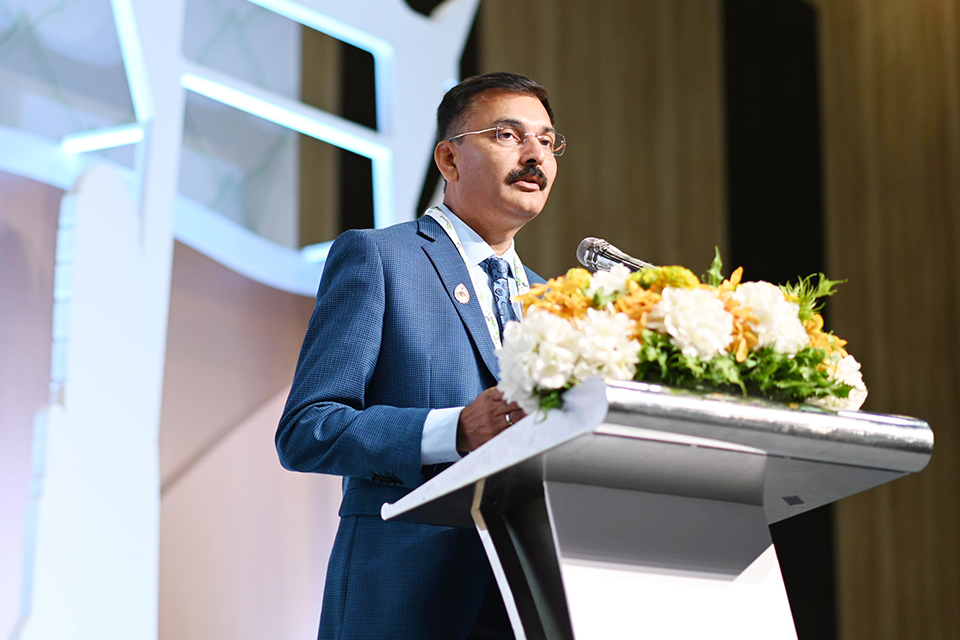 Initiating the handover, outgoing president Mr. Wichai Laocharoenpornkul, thanked members for the opportunity to lead the association during what he described as an unprecedented period.

Mr. Wichai – who will serve as an office bearer for one more year as immediate past president -- observed:

“Here we are at last. The first physical Congress for our members since 2019, and my first, and last Asian Seed Congress as your president. . . I have no complaints,” Wichai said before introducing his successor.

“He was elected by the EC through a majority vote. Though, if it were my choice alone, I would have no hesitation to hand pick him for the job. He is intelligent and an outspoken leader who has always provided the OB with an insightful second opinion or different perspective,” Wichai said.

Dr. Patel then took the floor for his first address as APSA President.

“APSA is owned by its members, and I will do whatever is necessary to ensure that we can serve the members’ needs and address challenges so that we continue to be the pinnacle industry voice in the largest and most important region in the world,” he said.

The AGM marked the formal conclusion of the 27th Asian Seed Congress, which was attended by more than 1,200 delegates from more than fifty countries.

During the event’s Inaugural Ceremony on November 15, Mr. Rapibhat Chandarasrivongs, Director General, Department of Agriculture lauded organizers in their efforts to bring concerned stakeholders from around the world together.

Seeds, he affirmed are an economic “soft power” for the kingdom to achieve its objectives.

New board members installed via e-ballot

During the AGM, seven APSA member representatives concluding their three-year tenures on the board, or to the executive committee (EC), were formally thanked for the service to the board: 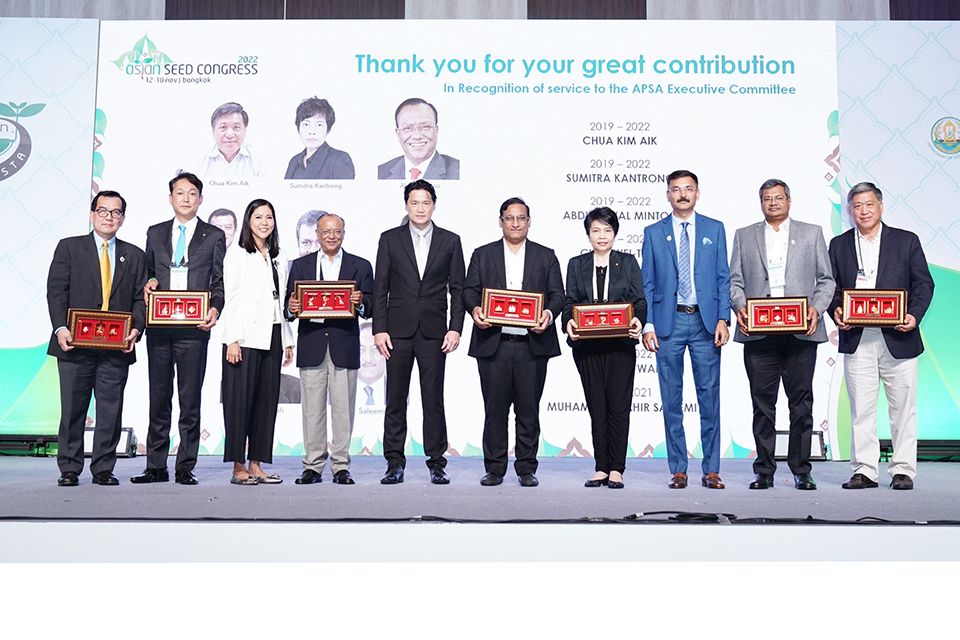 And Mr. Tahir Saleemi as his term was completed in 2021 as an immediate past president.

Next, an electronic ballot was called, in which APSA members elected nine EC members to fill vacancies on the 15-member board for the 2022--2025 tenure period.

Takahiro Ando and Koh Teck Wah were each  re-elected by a simple majority vote (at least 51% voting yes), thus fulfilling the APSA constitutional requirement to have a Singapore resident and major country representative on the board. (Other major countries leading into this term are India, China and Thailand)

During proceeding wrap up, APSA President Dr Manish Patel announced details for the 2023 Asian Seed Congress, which is planned 18 to 24 November in Christchurch, New Zealand.

Dr. Manish also announced the Chinese city of Sanya on Hainan island as the prospective host of the 29th Asian Seed Congress in quarter four of 2024.

A wrap up of AGM and Congress proceedings, including an introduction to board will be formally introduced in Volume 29, No. 1 issue of Asian Seed & Planting Material, out in Quarter 1, 2023. 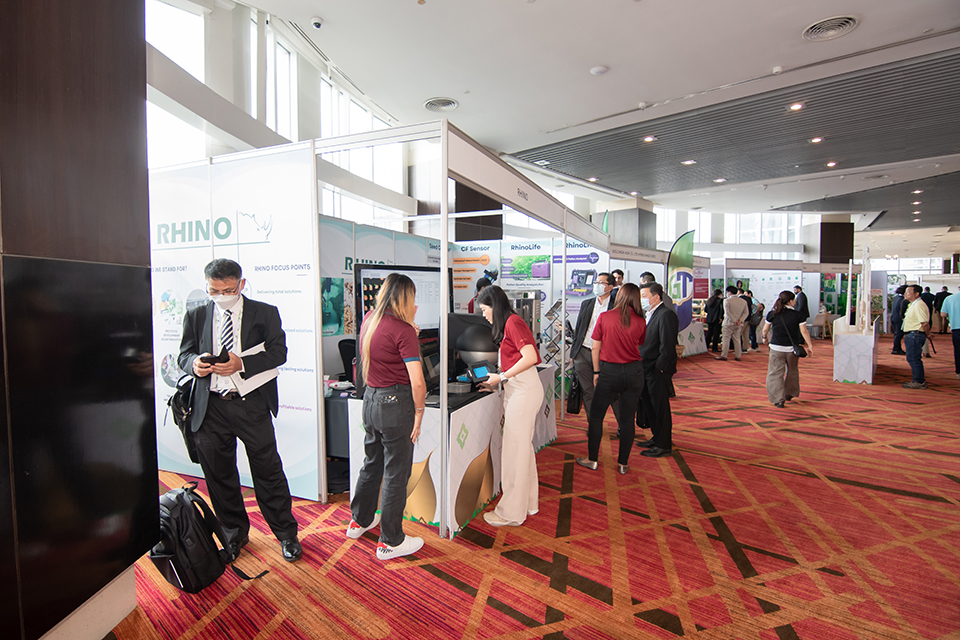 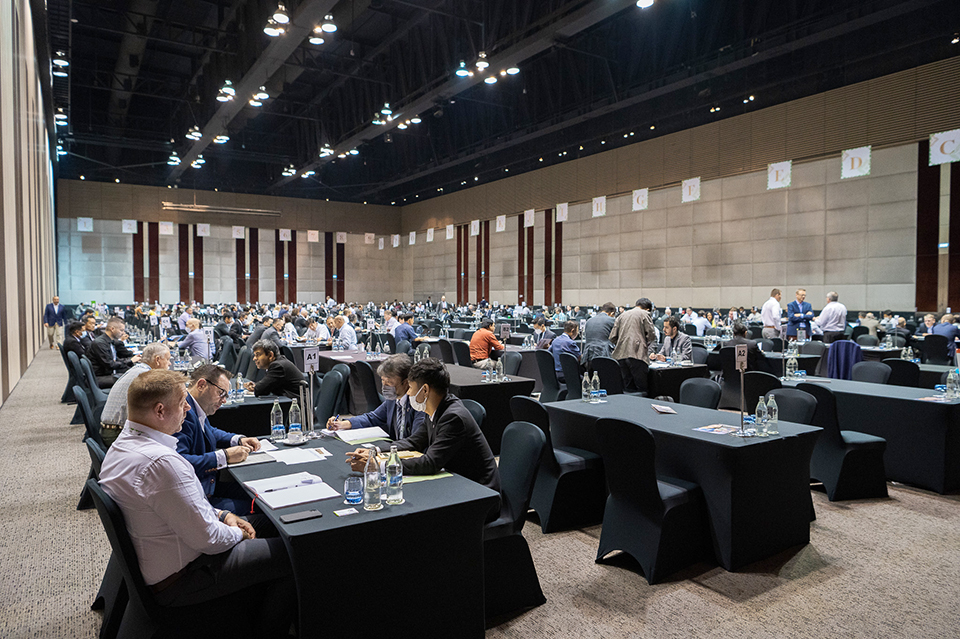 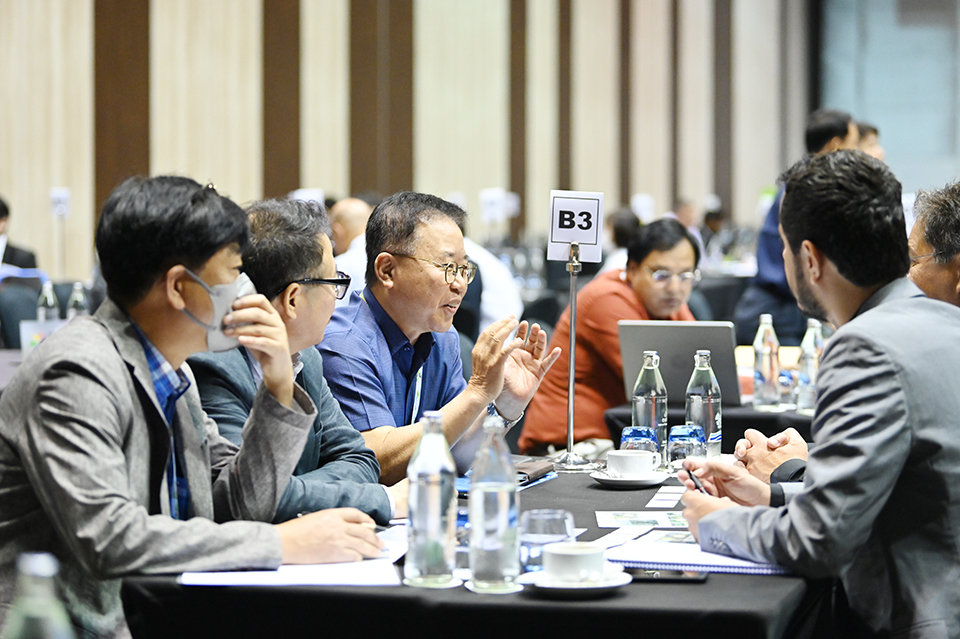