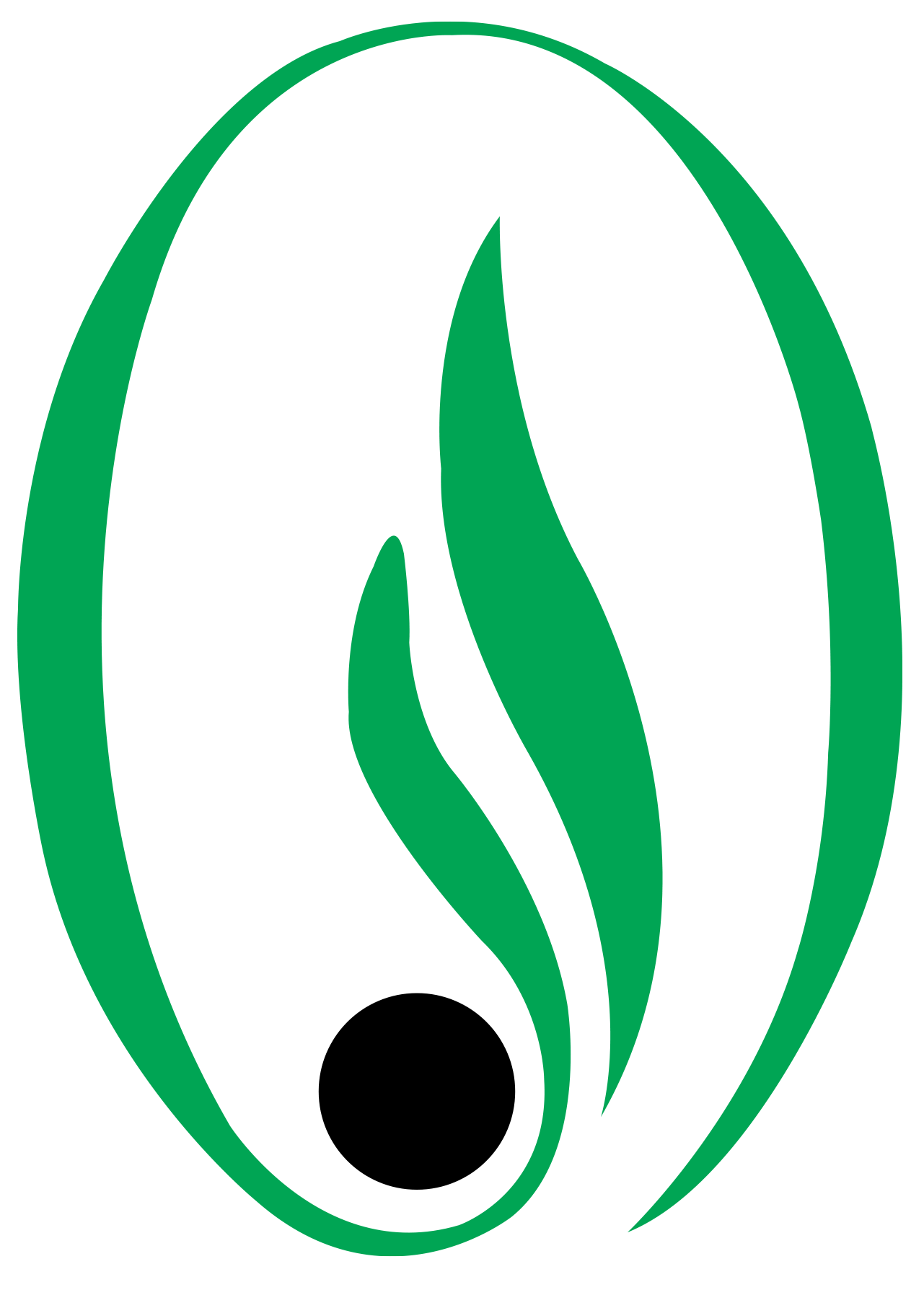 TURKTED is a voluntary non-profit group founded in 1985. It has 44 member companies and is a member of both the ISF and the European Seed Association. Turkey is a founding member of the ECO (Economic Cooperation Organization) single-market economic union; TURKTED is a founder of ECOSA, the union seed association charged with harmonizing the ten member countries' seed sector. TURKTED members divide into crop categories: field, industrial, forage, vegetables, grasses, and ornamentals. The association is led by a seven-member Management Board, and has an Inspection Board. The membership forms a General Assembly. Working groups include: Cereals and Legumes; Forages and Grasses; Vegetables; Industrial Crops; and Biotechnology. Aims are to increase seed production from 1,060,000 tonnes to 1.5 million tonnes in 2023 while doubling exports to US$500 million, influence relevant legislation and cooperate closely with international seed associations, especially APSA. TURKTED is an organizer of the ISF World Seed Congress 2023 in Istanbul. TURKTED members produce some 75% of Turkey's certified seed and 80% of the country's certified seed exports. Top certified seed exports are: wheat, sunflower, maize, potato, barley and cotton. Top imports, worth US$178 million, are: potato, forage, grasses, maize and vegetables.

The above information is based on a presentation given during APSA's annual National Seed Associations meeting, held on 27 November, 2019. For the latest information about Turkted, visit their website directly.