Dr Kuldip Raj Chopra, Researcher, entrepreneur, co-founder and honorary lifetime member of APSA, passed away on 6th February, 2020. He was 86 years old. A seed industry giant, Dr Chopra’s career spanned more than half a century – his influence felt by farmers in their fields, in academia, business, and in government. 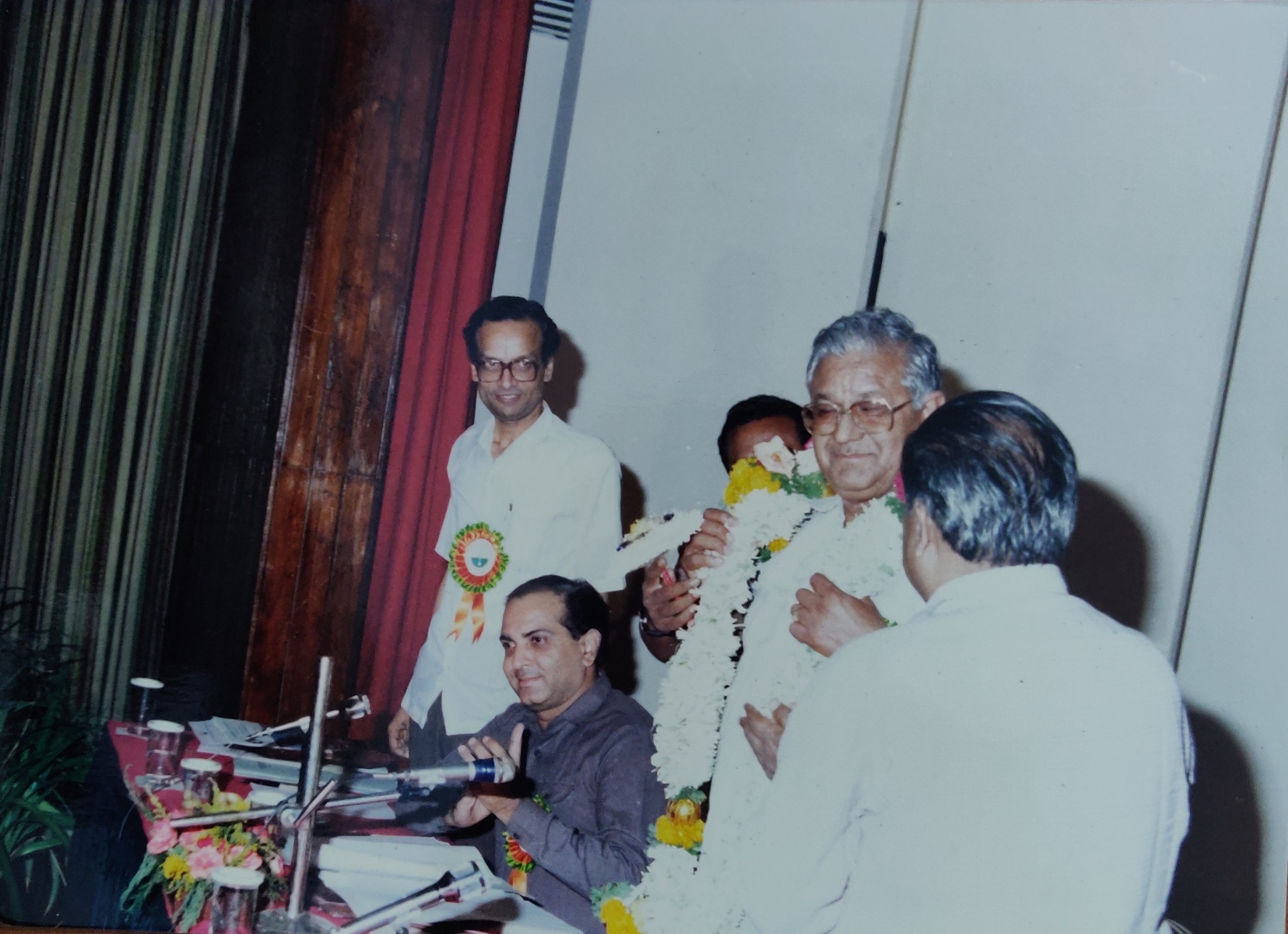 Born 7 November 1933 in Lahore, in what is now Pakistan, he was the third of seven children and was affectionately named Kuldip (‘Kul’ means ‘family’ and ‘dip’ means ‘light’, so his name literally means ‘light of the family’). After primary school, he attended a government high school in Lahore before moving in 1947 to Allahabad, in Uttar Pradesh, central India. There he attended Allahabad Agricultural Institute, graduating in 1953, before going on to pursue his Master’s in Agriculture Botany in 1956 and his PhD in Agronomy from the University of Nebraska.

His professional career began as a research assistant with the All India Coordinated Maize Improvement Project wherein the Indian Council on Agricultural Research (ICAR), state agriculture universities and the Rockefeller Foundation cooperated in collecting, characterizing and developing stable, high yielding lines of disease and pest tolerant germplasm for adaptable Maize Hybrids (1957-59) at the Indian Agricultural Research Institute (IARI) in New Delhi.”The mid-fifties were a crucial period in India’s agricultural sector,” he recalled in 2017 during an Asian Seed interview. “Crop yields were low because no organized mechanism for dissemination of new varieties and new technologies yet existed.

“Agriculture was an area overseen by the states, and there was hardly any coordination — even among scientists working on the same project – among states.”

To overcome such bottlenecks, in 1955, India’s government asked the Rockefeller Foundation, which had programs in Mexico and Columbia, to help….