SANYA CITY, HAINAN, CHINA: The International Alliance of Seed Industry Scientist (IASIS) – a new China-based association that aims to “deeply integrate the resources of international scientists . . . to better serve the sustainable development of the international seed industry” – was established during the inaugural International Seed Scientist Conference on December 16, 2021

The new association was formally co-initiated through the signing of a Memorandum of Understanding between the Asia and Pacific Seed Alliance (APSA) and China Association for the Promotion of International Agricultural Cooperation (CAPIAC). 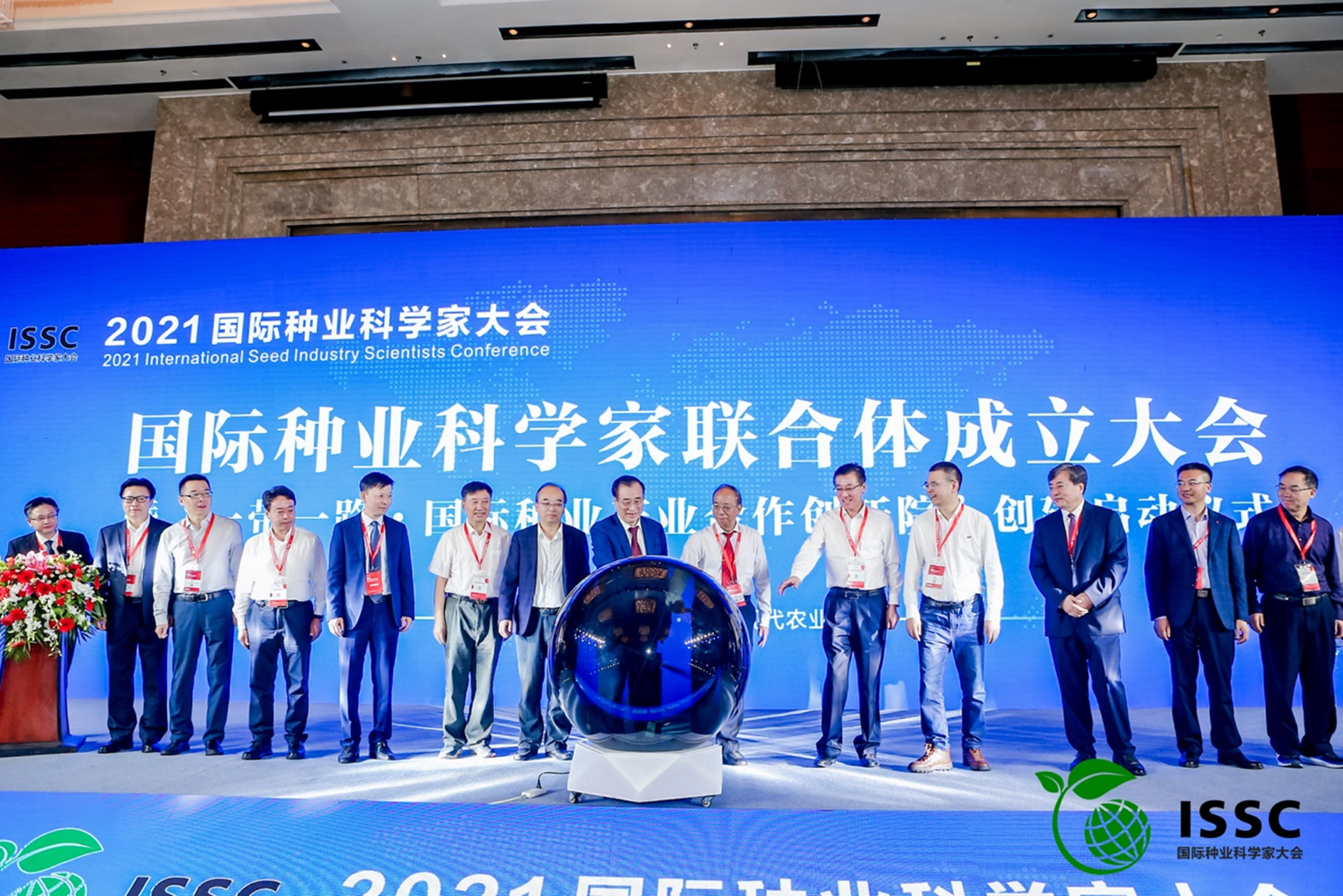 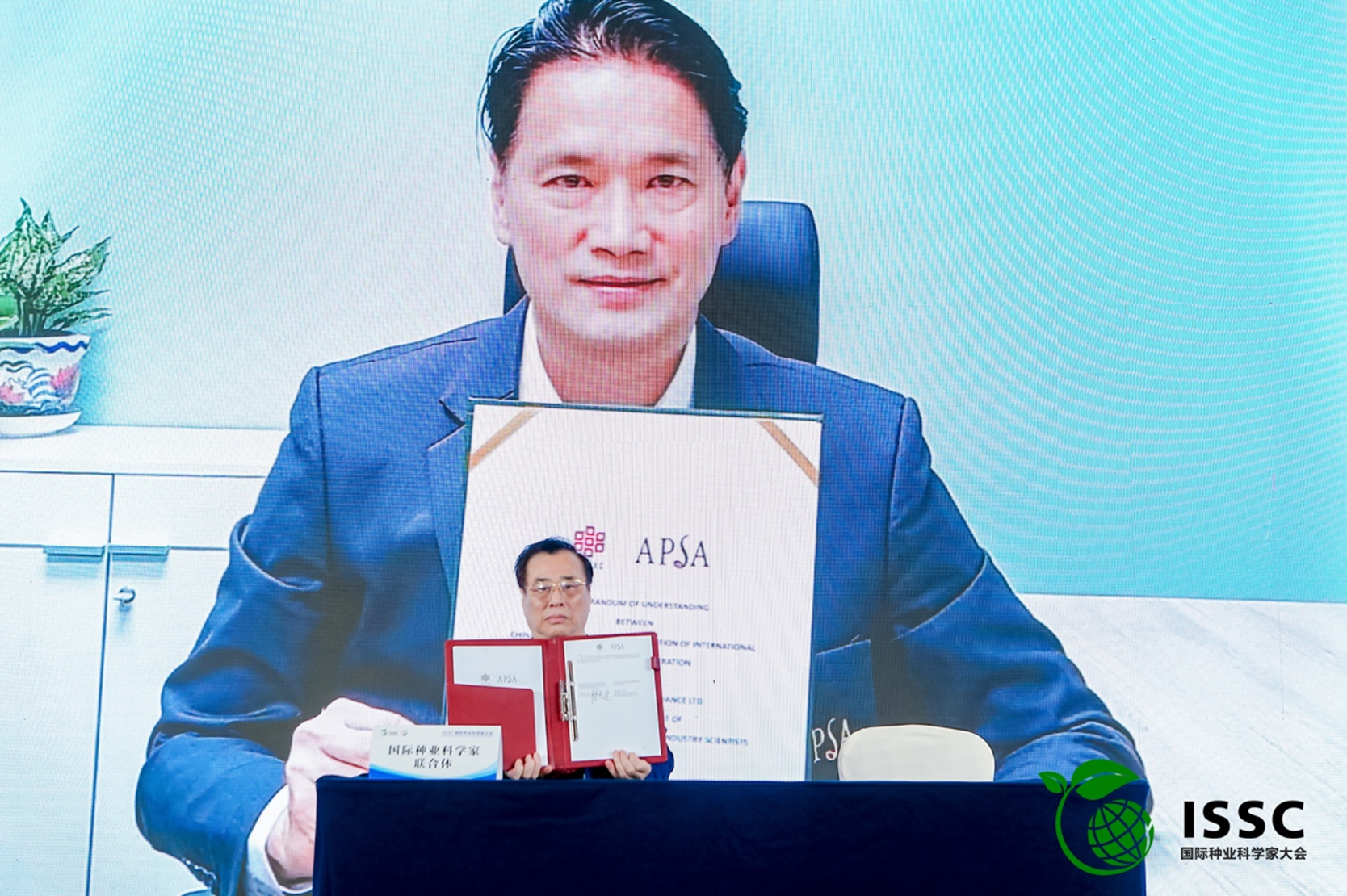 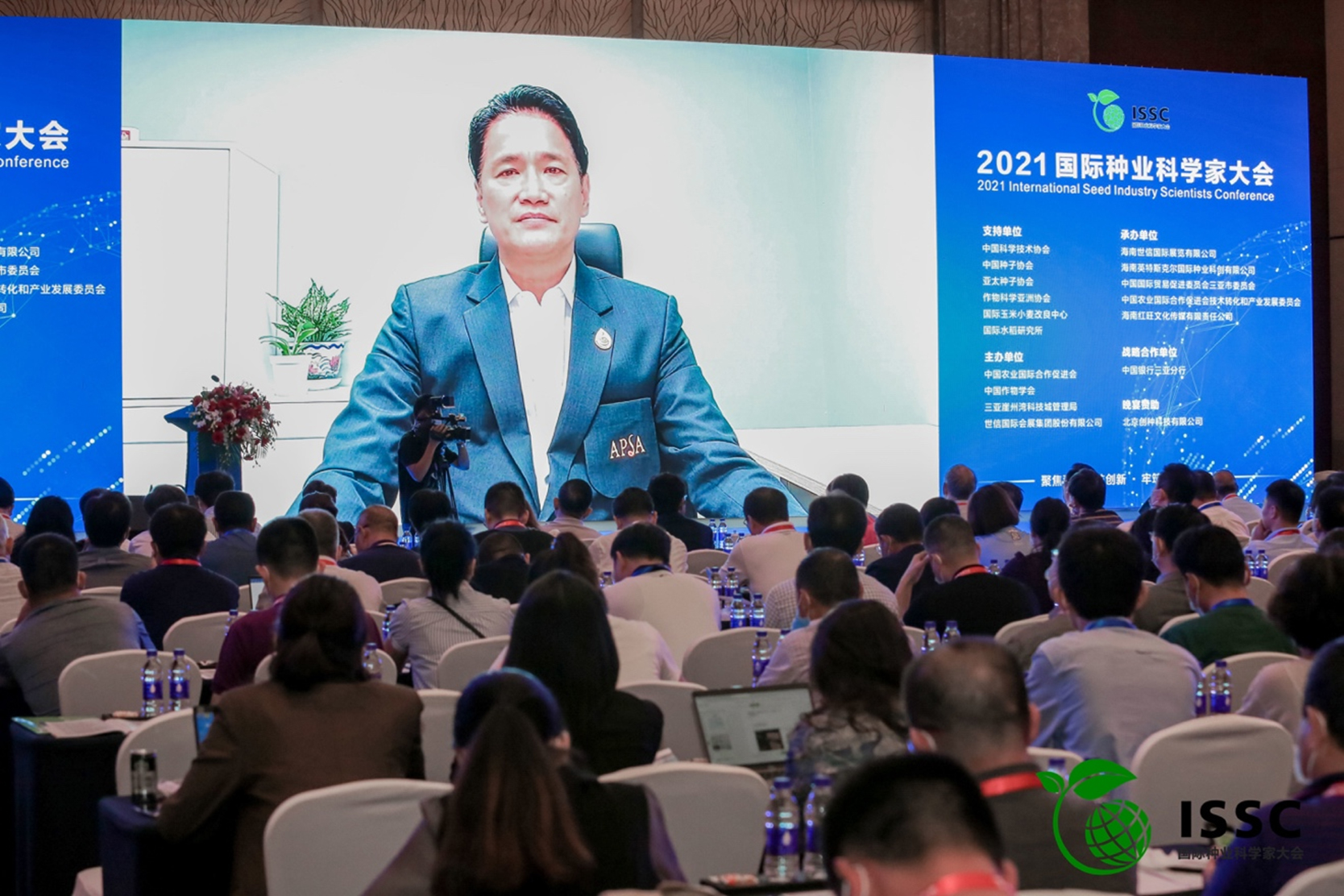 The signing of the MoU by the association’s two presidents was formalized virtually during the ISSC’s inauguration ceremony, held at at the Pullman Oceanview Sanya Bay Resort & Spa in Hainan in Sanya City on Hainan island in Southern China.

Attending the ceremony in person were 300 participants, including founding members, academicians, seed sector stakeholders and other observers. 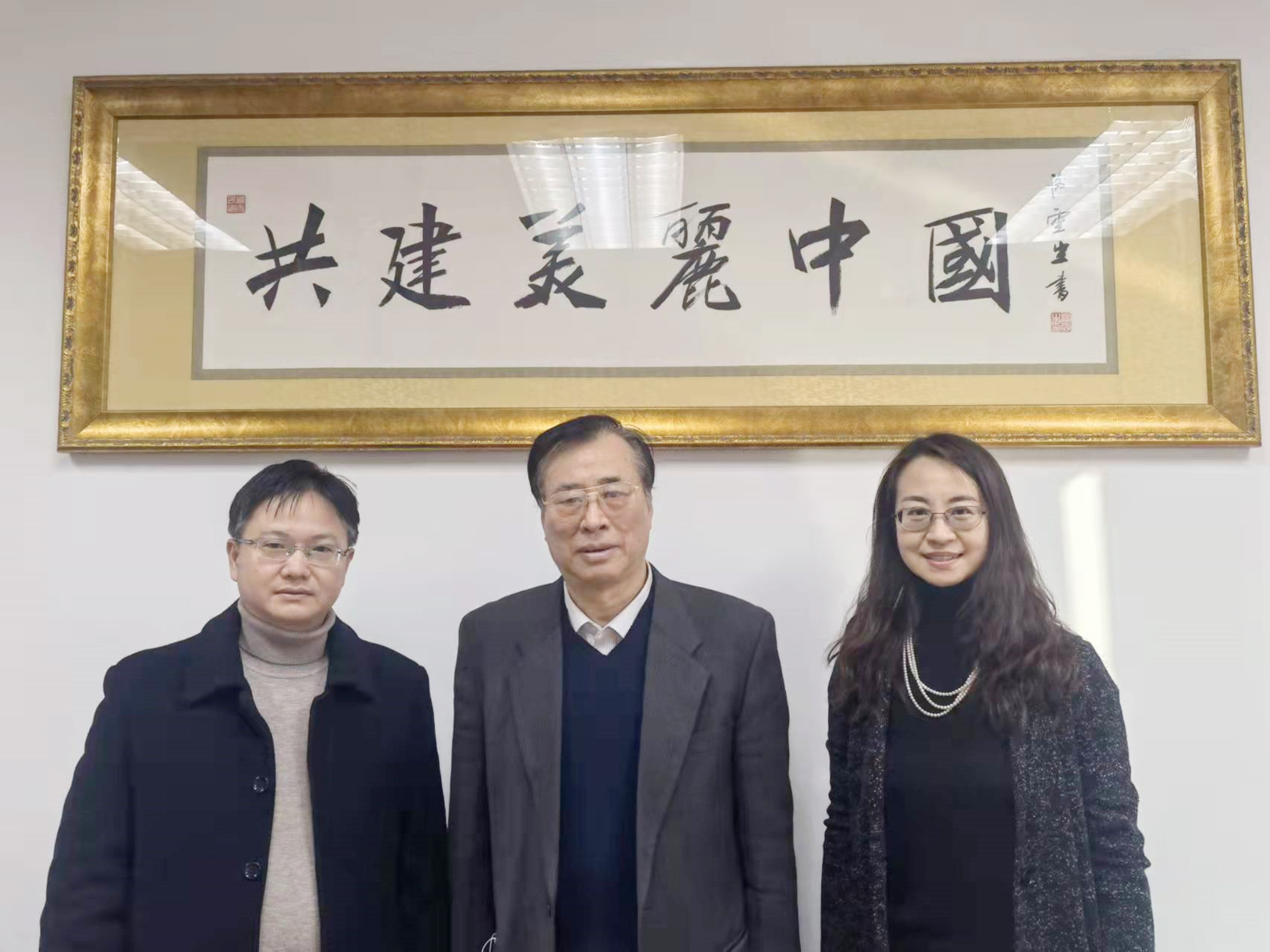 The objective of the association is to deeply integrate the resources of international scientists, connect international key enterprises and social resources, provide services and resource support for scientific and technological innovation and transformation of scientific and technological achievements both in China and Internationally, and provide services to excellent breeders and breeding teams.

The alliance is a public welfare organization, which does not charge any fees to the initiators and members, and is free to join and withdraw. 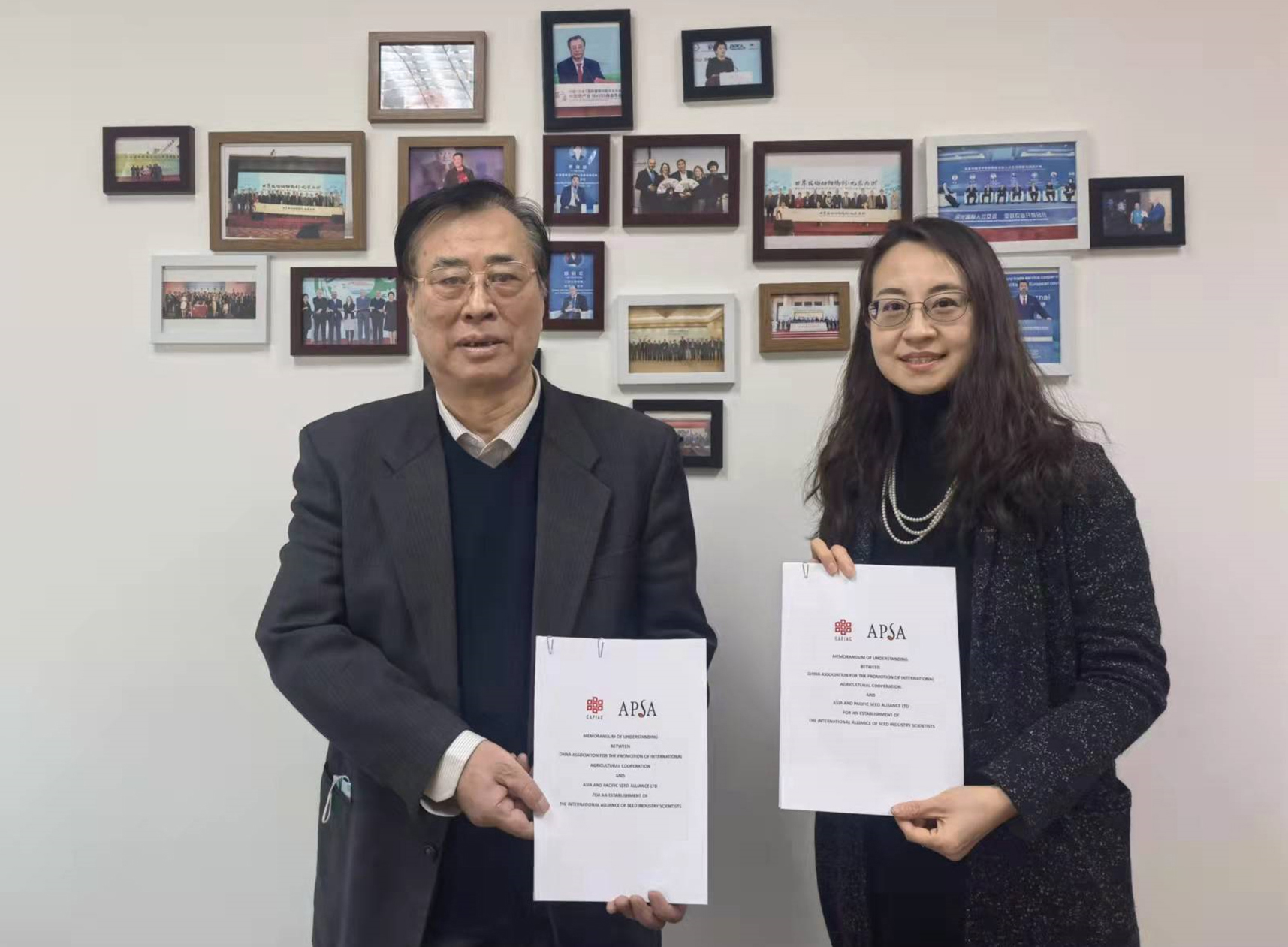 As Mr. Wichai said in his remarks at the meeting, the International Alliance of Seed Industry Scientists is the first large international exchange and cooperation organization with seed scientists as the main participating subjects.

“The establishment of IASIS will provide an international platform for seed scientists and stakeholders in more and more countries to grow together,” he said.

The joint participation of international organizations, government agencies, enterprises, universities and scientific research institutions will provide adequate policy support, capital investment, scientific and technological empowerment and talent reserve for the development and growth of the alliance.

On this basis, with the sustainable development of the seed industry and the continuous growth of the alliance, the active integration of government officials, entrepreneurs and scientists will also enable all stakeholders involved to achieve a win-win situation of mutual benefit and common prosperity.