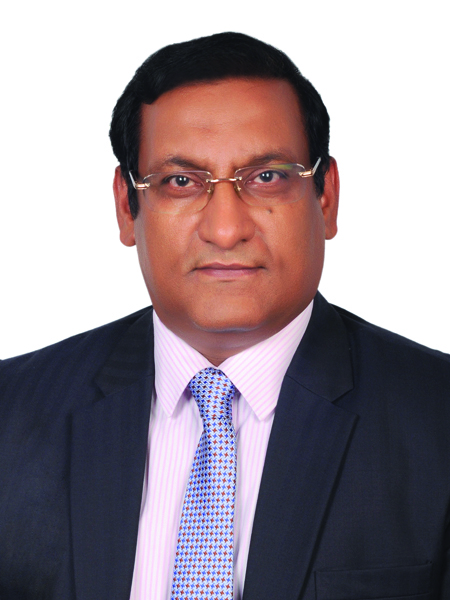 In his final address to the virtual AGM, outgoing president Mr Tahir Saleemi, CEO at Haji Sons Group in Pakistan, expressed gratitude for the hard work and support of all members during his tenure, which he described as “a brief yet significant chapter of APSA’s history.”

“Having worked with Wichai since he was first elected to the APSA Executive Committee EC in 2016, I can vouch for his strong critical thinking and problem solving skills. He will make a fine president, and ensure APSA’s continued growth and development,” said Tahir, before handing over the floor to his successor.

“Over the past two years as Vice President and Office Bearer, I have benefited greatly from the experience, knowledge and wisdom of all of my colleagues on the OB and EC,  who are all strong leaders in their own respect.

“Tahir has left me with big shoes to fill, and I am ready to fill them for our association. Though our association is in a much stronger position than it was two years ago, I’m under no illusion that I will have an easy job ahead. As APSA President, I am motivated and determined to lead the association so that together we can overcome these challenges.”

Aside from fulfilling his role as APSA President and OB, Mr. Wichai will continue in his role as GM for East-West Seed Thailand, which he has served since 2013.

The seasoned GM was elected to the APSA Executive Committee in November, 2016, and appointed in 2017 APSA Treasurer, before being elected by the EC as Vice President in 2018.

Mr. Wichai holds an MBA from the University of Central Queensland and a B.A.Sc. in Medical Technology from Mahidol University.

Immediate Past President, Mr. Tahir, will serve as an Office Bearer in an advisory capacity for one more year in accordance with the APSA Constitution.

Stepping up as Vice President will be Dr. Manish Patel, Director at Incotec India Pvt LT , who was elected by the 16-member APSA Executive Committee (EC) on November 27. 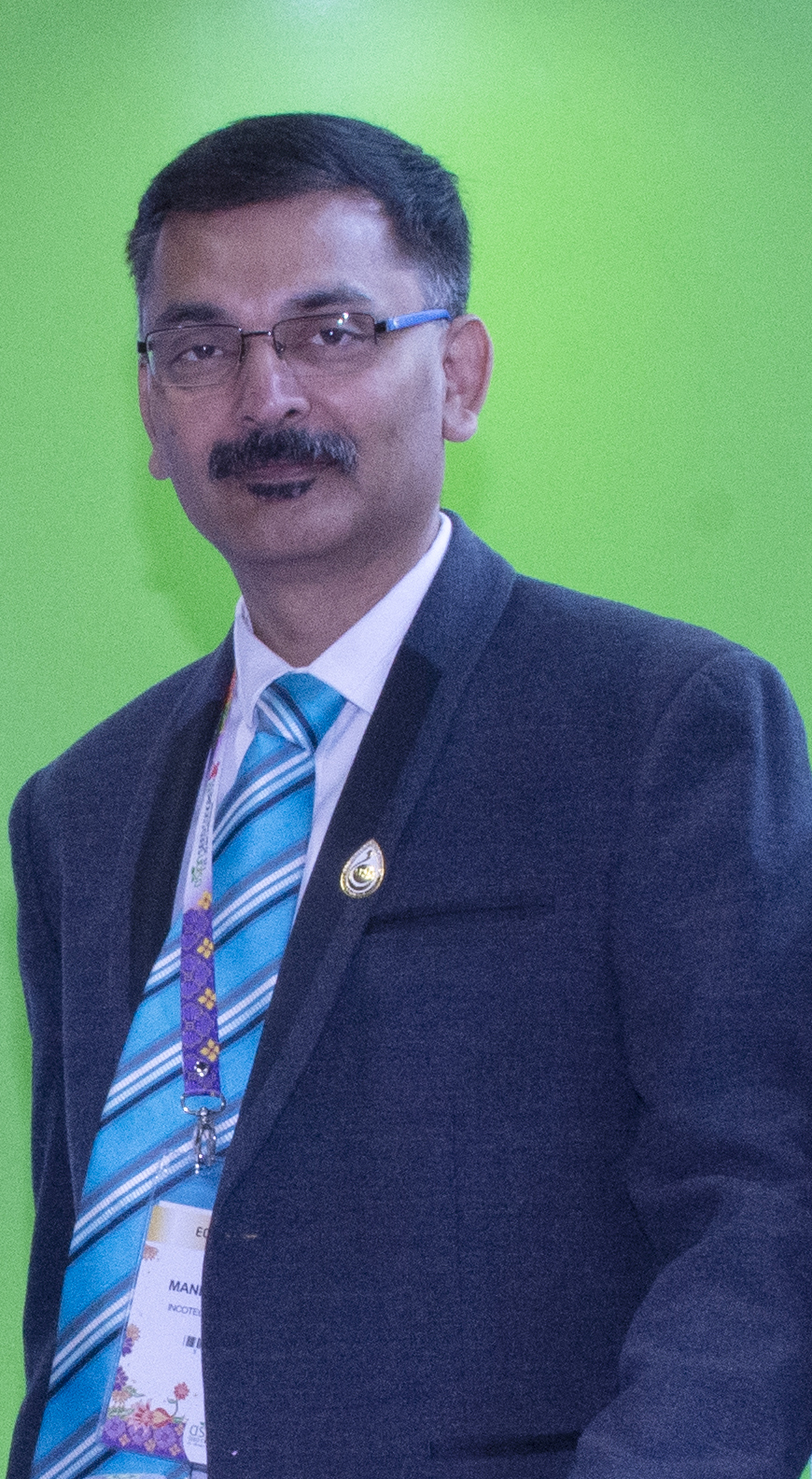 Having served as an Office Bearer (OB) and Vice President during a past tenure on the APSA EC (2013-2015), Dr Patel was re-elected to the APSA EC in 2018, and subsequently appointed Treasurer.

Aside from his role as Vice President and OB, Dr Patel serves as Co-chair of APSA’s Standing Committee on Seed Technology (Chaired by Johan Van Asbrouck of Rhino Research).

Holding a Ph.D and M.Sc in Plant Breeding & Genetics (Agriculture science) from the Gujarat Agriculture University, Dr, Patel has more than two decades’ experience in the seed industry — in India and internationally — especially in the area of seed science and technology. 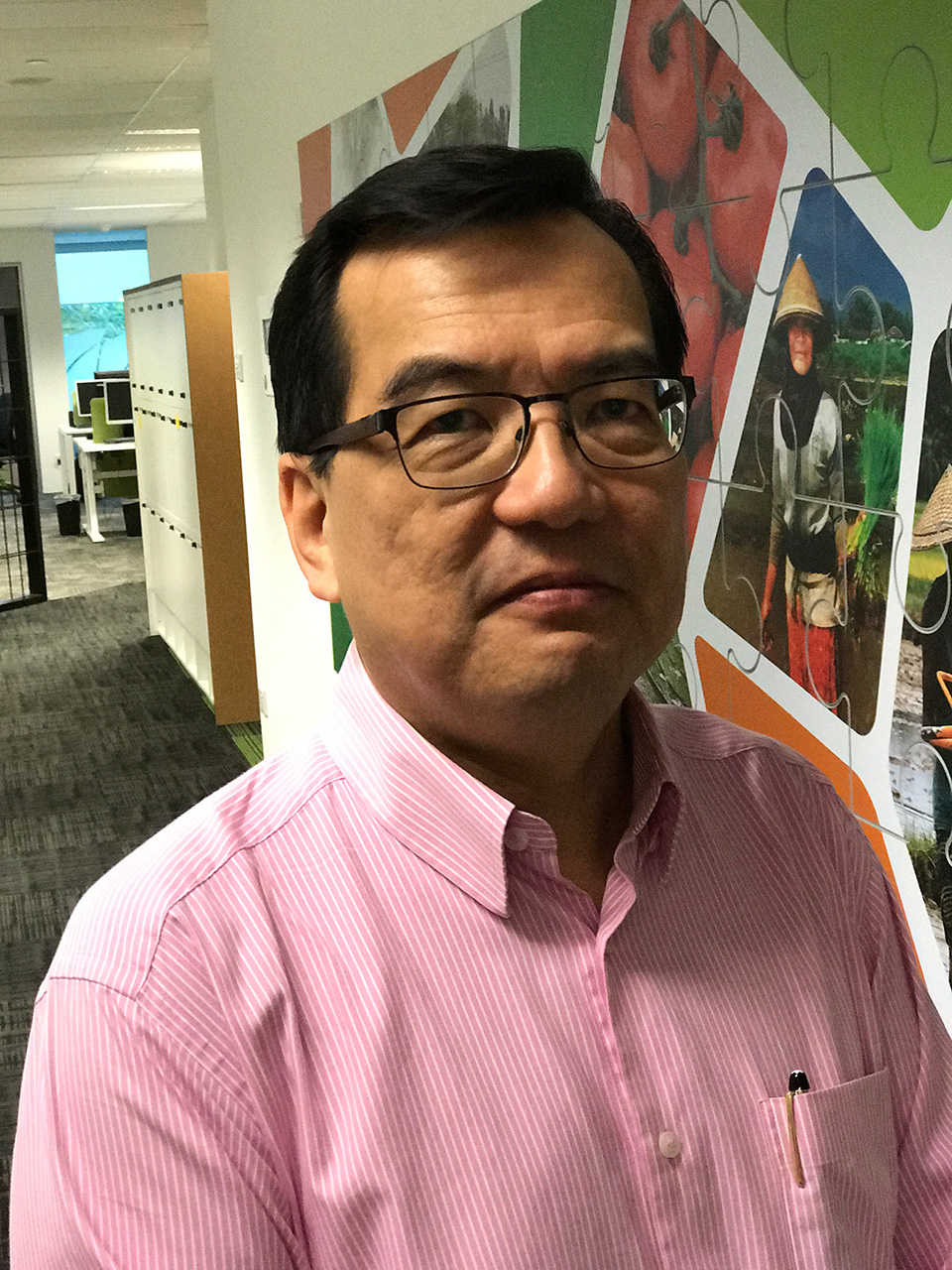 In other news from APSA, members attending the virtual AGM on November 26 discussed and voted on several important agenda items.

Aside from reviewing budgeting and financial matters, members also voted to amend the association’s constitution, including provisions that facilitate more flexibility to host and facilitate virtual meetings and electronic ballots.

The association voted to adopt a new position paper on Plant Breeding Innovation, which was drafted in collaboration with the International Seed Federation (click here to read the paper).

Members also elected one new member to round off its 16-member EC: Ms Amanda Forster, Seed and Trait Strategy Regulatory Lead at Bayer Crop Sciences, was elected under the Seed Enterprise member category and will serve on the EC for her initial three-year tenure (2021 to 2023).

An Australian national, Amanda for the past 18 years has served in various roles with Bayer, and previously Monsanto, based in both Singapore and Australia.

The 2021 Executive Committee of APSA: (click on image to enlarge) 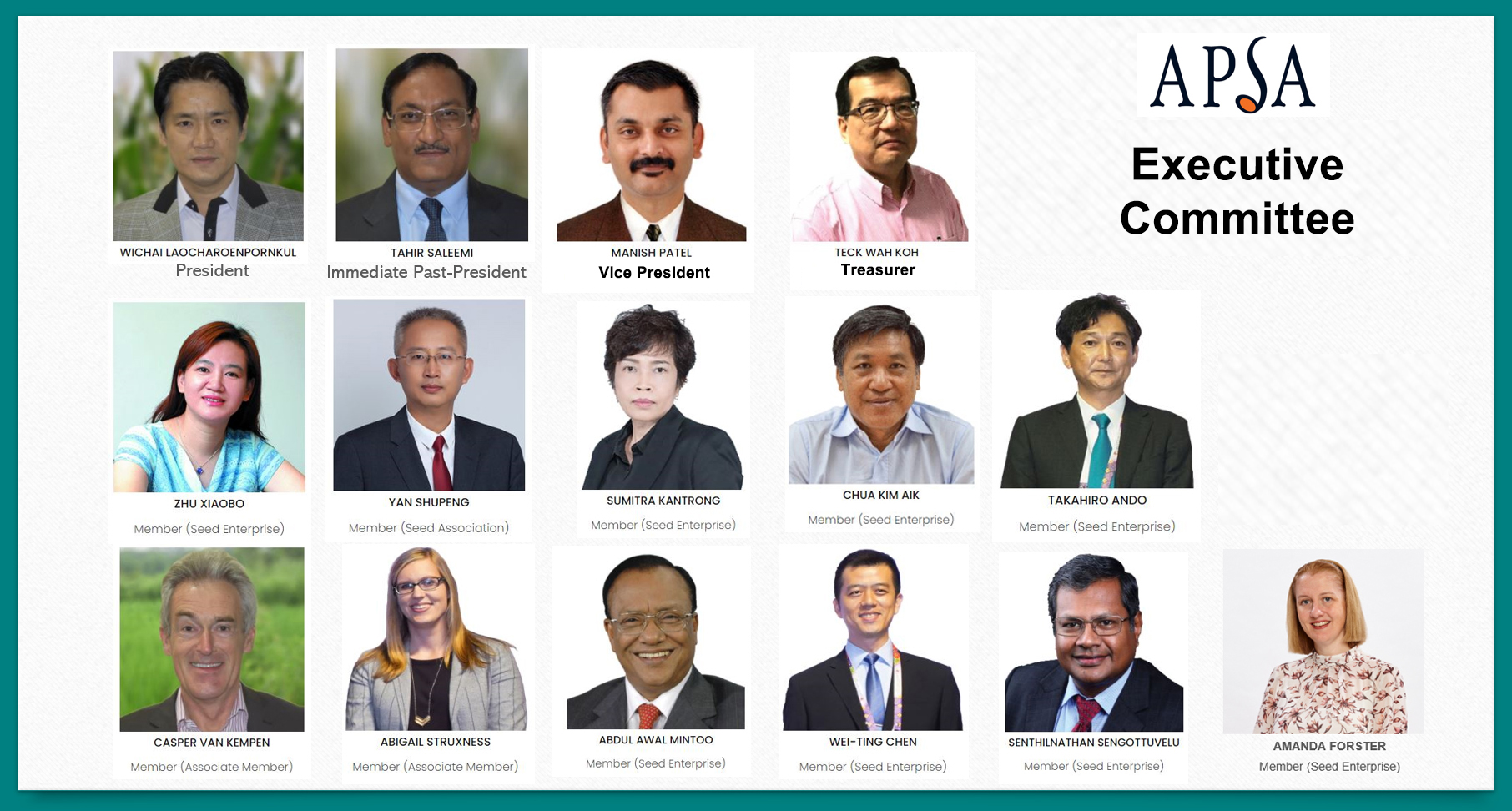