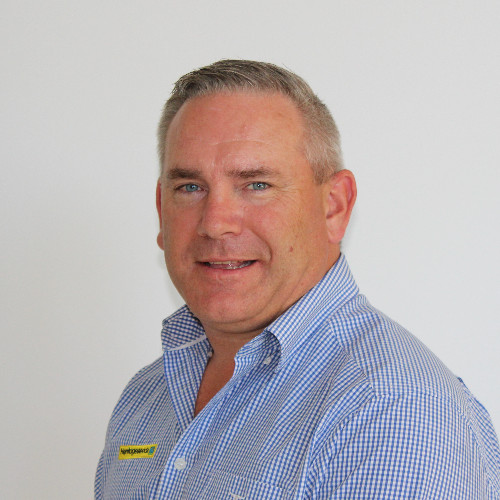 Members of the Australian Seed Federation (ASF) elected Mr Tim Pepper of  Barenbrug Australia as the association’s new President and Chair of the Board of Directors.

According to an announcement in ASF’s August newsletter, Tim was elected during ASF's Annual General Meeting held online on August 19. Details about the AGM and new Board, as per ASF's announcement, are as follows:

"Tim was first appointed to ASF Board as Vice President in 2013 and had served in that capacity since.

"Currently Southern Region Commercial Manager for Barenbrug, Tim started his seed career as a retail pasture advisor in SW Victoria before moving to Adelaide where he worked for Adelaide Seed Company for a short period before moving to CRT in 1995. Since then, Tim has had state or national roles in IAMA, Landmark, PlantTech, Seedmark and Heritage Seeds most recently as National Marketing Manager before his current role.

"Tim believes strongly in contributing to the future sustainability of our industry and primary production in general and has been active in several industry and farmer groups including being president of Grasslands Society of Southern Australia, a Director of the Pasture Trials Network and member of the IP Australia Plant Breeders’ Rights Consultative Group," the ASF newsletter reads.

"Mr Michael Leader from Bayer CropScience will remain on the Board as Immediate Past President, and Mr Steve Brill will step off the Board after 8 years of representation." 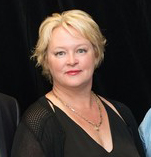 "At the AGM, members also elected two Vice Presidents to the Board. Ms Rowena Petrie (Royston Petrie Seeds) was re-elected for a second term, and Mr Barry Croker (Pacific Seeds) was elected for his inaugural term as an ASF Director.