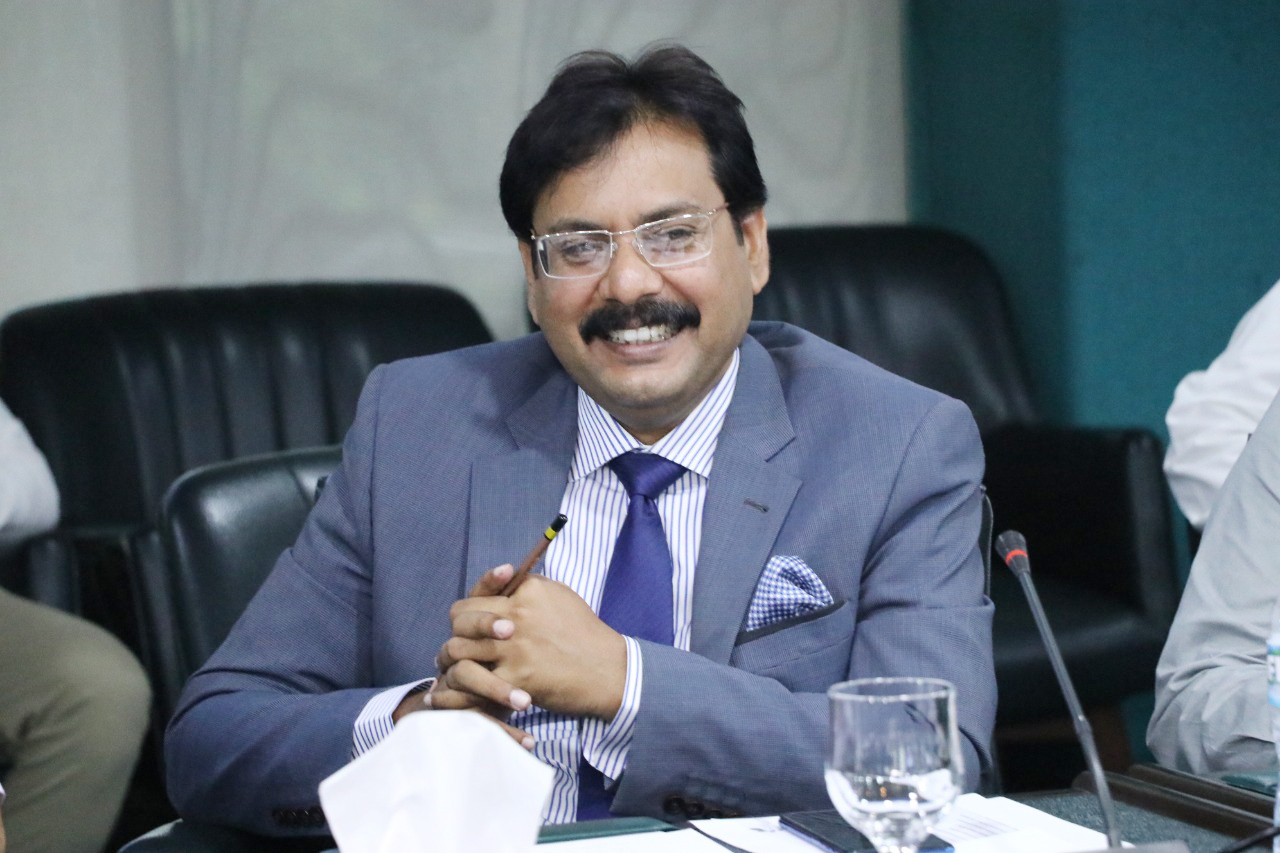 Choudhary Asif Ali, has been elected as Chairman of the Seed Association of Pakistan (SAP) for the 2020-2021 term.  The news was announced following the association meeting in September.

This is the second time for Choudhary to assume the highest seat of the association, having previously held the same position during the 2016-2017 term. Ch. Asif Ali, also represents SAP and the private seed industry of Pakistan as the Convenor of the Federation of Pakistan's Chambers of Commerce and Industries (FPCCI) "Sarsabz (Green & Prosperous) Pakistan" Committee. He has also served as the President of Vehari Chamber of Commerce & Industries.

Ch. Asif Ali holds a Masters Degree in Agriculture and a Bachelor's Degree in Law. He is the CEO of Baba Fareed Seed Corporation, which has been running a successful seed multiplication and research & development  business since 1999. His company has been actively involved in breeding varieties of Cotton, Wheat, Rice, Maize, Peas, Canola and several Fodder crops.

He is also a permanent member of the Punjab Bar Council, Pakistan Cotton Ginners Association (PCGA) and Pakistan Society of Agronomy (PSA). He also holds a position on the Punjab's Provincial Cotton, Wheat and Fodder Research & Development Boards as a representative of SAP for the past few years.