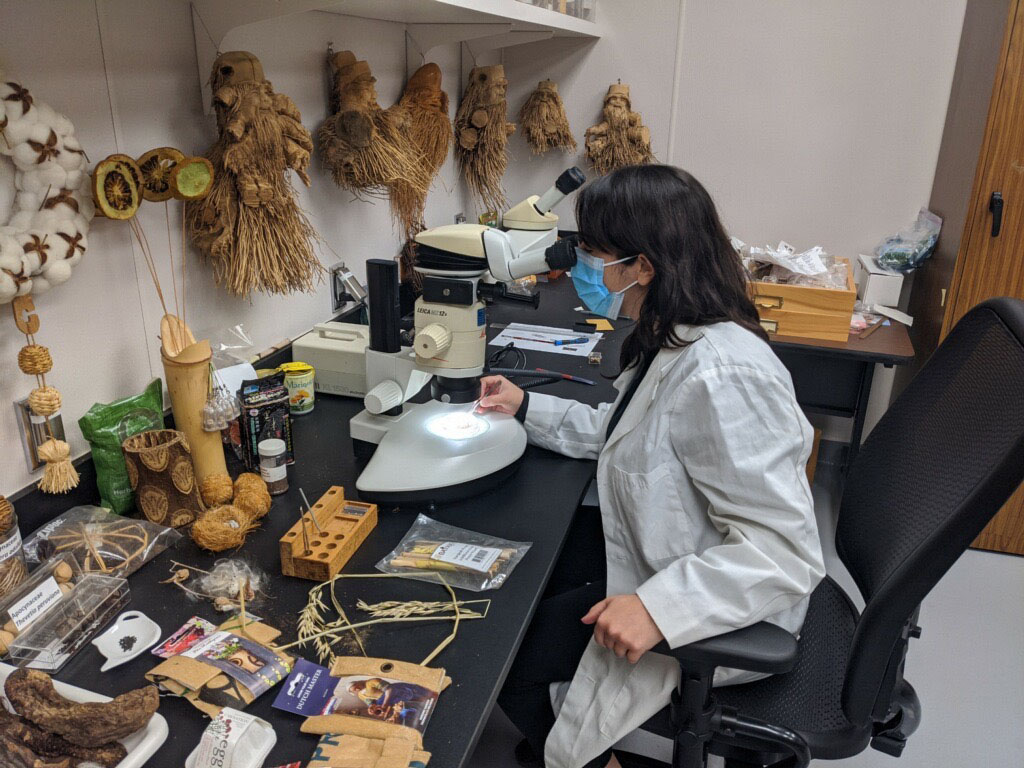 In response to reports of mysterious, illegal and/or unsolicited packages of seeds mailed to recipients in several countries in July and August (see below), the Asia and Pacific Seed Association (APSA) encourages all of its members, stakeholders and associates to uphold best industry practices, and to fully comply with established rules and standards for international seed movements and phytosanitary measures.

Following is a recap of some of the reports and associated statements as mentioned above.

Initial headlines in July concerned unsolicited packages of various types of seed sent to residents in the US, which appeared to be from China. The American Seed Trade Association (ASTA) notified its members and the general public to refrain from opening any suspicious packages, or handling and/or planting such seeds. ASTA's statement followed  the USDA’s Animal and Plant Health Inspection Service (APHIS) reporting on their website at the end of July that recipients in at least 22 US states, as well as Canada, Australia and the European Union were thought to have received unsolicited packages containing seeds. This was followed by the China Seed Association issuing its own statement, which endorsed comments by China’s Ministry of Foreign Affairs that said the address labels on the packages were fabricated.

According to a USDA APHIS update on August 12, initial investigations had found no major threats from “thousands of packets of seeds” submitted for inspection, while the American agency was cooperating with its counterparts in China to identify the origin of the seeds.

According to this Fox News report, as well as a Vietnamese language report, there is at least one documented case of unsolicited seeds being planted. Agriculture officials in the US state of Arkansas in early August destroyed squash plants raised by a curious farmer who had received and planted such seeds. The plants, which reportedly grew prolifically, were determined to be of a cucurbit species native to South or Southeast Asia but the exact origin of the seeds was not confirmed. According to various reports and photos, US recipients had received unsolicited seeds of cabbage, broccoli, kale, celery, coriander, cilantro, sunflower, Ivyleaf Morning-Glory, lavender, basil, rose and tomato.

Aside from this, one mainland China-based logistics company had reportedly been fined in a case involving seeds sent to Canada via Chinese Taipei, as reported here. Following an investigation, the unnamed logistics company was identified (but not named publicly) and fined NT$100,000 (US$3,413) “for sending prohibited items through the mail.”

Other related news from the region points to unsolicited seed packages intercepted in New Zealand, Japan and Australia, which prompted statements from concerned authorities and organizations, as follows:

In New Zealand, a mysterious package of seeds mailed from Zambia was seized by New Zealand Biosecurity after the country’s NPPO detected the seeds. As reported here the package was labeled to be a toy. In Japan, there were reports of unsolicited seeds sent to recipients in Kanagawa, Yokohama and Okayama, as reported here and here, and which prompted the Yokohama Plant Quarantine Station to issue a warning to residents to be cautious, as reported here.

Likewise, Australia’s Department of Agriculture, Water and the Environment on August 5 issued a statement, reminding Australians “to be biosecurity aware” confirming there were a “small number of reports in Australia that are under investigation....”

According to an August 26 report by ABC Australia, “36 packages containing unidentified seeds had arrived at addresses across all Australian states” in the preceding five weeks, and the “unsolicited seeds were predominantly from China, Malaysia and Taiwan.”

The report follows the Australian Seed Federation (ASF) on August 24 issuing a media statement here, which urges its members and the public to promptly report any suspicious seed packages to Australia’s biosecurity officials.

“You should only plant and use seed from known and trusted sources” CEO of the Australian Seed Federation (ASF), Mr Osman Mewett, states.

“Seed imported legally undergoes rigorous testing by seed companies to meet Australia’s strict biosecurity requirements before they are distributed through commercial channels to prevent or control plant pests that may affect seed quality,” the statement continues.

Elsewhere in the region, India’s Department of Agriculture, Cooperation & Farmers Welfare on August 6 circulated a memo directing all concerned stakeholders to be diligent about suspicious seed parcels. Link here

APSA would like to take this opportunity to remind everyone that in all countries in the Asia-Pacific region, and around the world, seeds shipped internationally may be subject to specific phytosanitary measures and thus must be declared to customs and only delivered with a valid import or export permit. Such shipments are also subject to inspection by the concerned National Plant Protection Organization (NPPO) in the destination country, and in some cases the country of origin.

Therefore, APSA would like to stress that any shipment, package, parcel or sample of seed that does not comply with the aforementioned phytosanitary requirements, as well as other relevant seed certification or quality-assurance standards, should not be used or propagated.

APSA encourages all seed companies to engage in responsible trade practices that are in full compliance with international standards for phytosanitary measures, and thus ensure our farmers continue to receive only quality seeds.