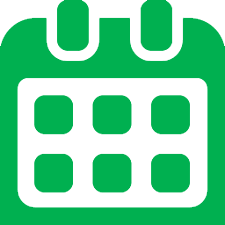 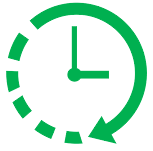 Participants will be picked up in front of Centara Grand Hotel at Central World and the Bangkok Convention Center at 08:00 hrs.

Prior to the mid-13th century Ayutthaya was an outpost of the Khmer Empire, and the temples dating from the 10th to the 13th centuries are deeply influenced by the Khmer style. Temples constructed after the Khmer period have a noticeably different, more natively 'Thai' look.

Lunch at Baan Pomphet, a hidden gem of true Thai hospitality and family-style rustic cuisine. This artfully-designed sanctuary embraces Ayutthaya's Chaophraya Riverfront and the beauty of its namesake, Pomphet Fortress.

Afterwards, transfer to Bang Pa-In by coach. Visit the former Royal Summer Residence with several buildings in both western and oriental styles.

Participants then make their way back to Bangkok and be dropped off in front of Centara Grand Hotel at Central World and the Bangkok Convention Center at around 17:00 hrs.